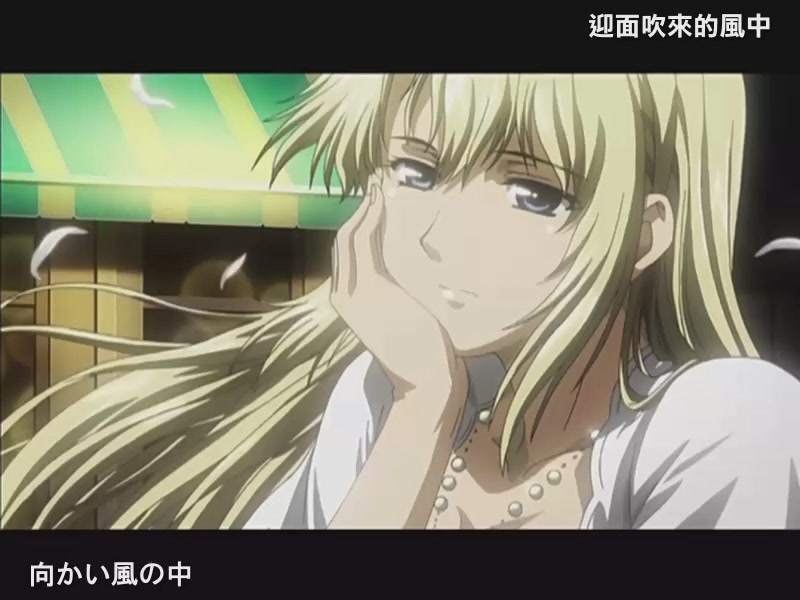 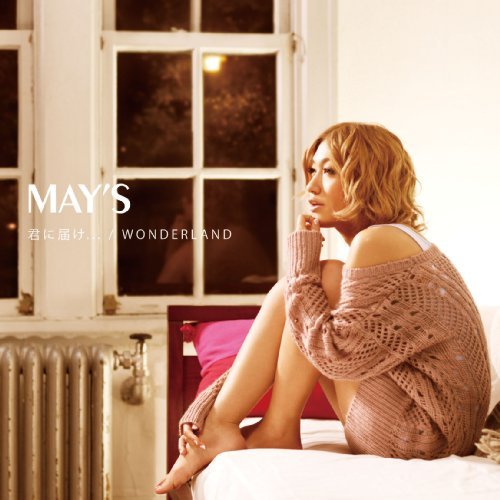 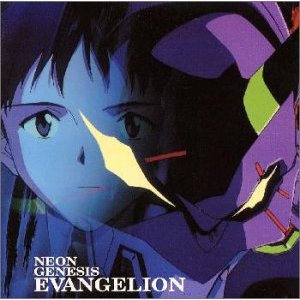 This is a fire case brought against the defendant railway company.

Plaintiff had a verdict.

judgment notwithstanding the verdict or for a new trial.

A forest fire, which originated in a bog and was found by the jury to have

been caused by the negligence of the defendant, swept over a large area.

It merged with another fire of independent and uncertain origin, and the

negligence of defendant might not cause harm to plaintiff but combine

with another fire, superior in strength but of unknown origin?

one…being the fire plead …the others being of no responsible origin, but

the damage to property regardless of the fire pleaded, then defendant was

from expressing approval or disapproval of its doctrine. The supreme

court of Michigan has referred to it as good law….the supreme court of

Idaho says the opinion is logical and well reasoned , but the discussion is

in a large measure theoretical and academic….judge Thompson in his

work on negligence, vol.1.§739, says that the conclusion reached is so

clearly wrong as not to deserve discussion. If the cook case merely decide

is damaged, unless it is made to appear that the fire was a material

element in the destruction of the property, there can be no question about

the soundness of the decision. But if it decides that if such fire combines

with another of no responsible origin, and after the union of the two fires

they they destroy the property, and either fire independently of the other

would have destroyed it, then irrespective of whether the first fire was or

was not a material factor in the destruction of the property, there is no

liability , we are nor prepared to adopt the doctrine as the law of this state.

the engine of another company, there is joint and several liability , even

thought either fire would have destroyed plaintiff’s property. But if the doctrine of the cook case is applied and one of the fires is of unknown

application of a rule which would relieve a railroad company from

liability under such circumstances. Moreover the reasoning of the court in

the conclusion that , regardless of the statute, there would be liability in

such a case. We, therefore ,hold that the trial court did not err in refusing

to  instruct the jury in accordance with rule laid down in the cook case.

which other fire was not set by one of the engines, then, of course, the

defendant was not liable. if the plaintiff was burned out by fire set by one

any of its engines, then it is liable.

mingled with one that that was set by one of the defendants engines, there

damage. If it was, the defendant is liable, otherwise is not.

some greater fire swept over it before it reached the plaintiff ‘s land., then

it will be for you to determine whether that bog fire. Was a material or

substantial factor in causing plaintiff’s damage. If it was defendant was

liable. If it is not, defendant is not liable. If the bog fire was set by one of

fire or fires west of kettle river, and those fires combined and burned over

plaintiff’s property, then the defendant is liable. 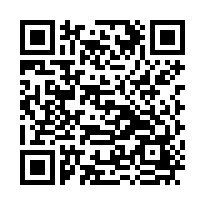