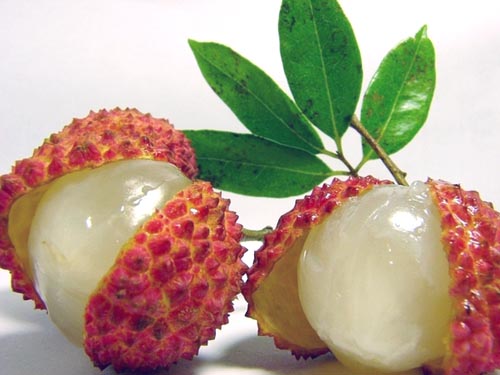 Your firm has been retained by Midvalle Grass Seed Company to handle a spate of litigation arising from a runway grass fire. Midvalle owns a large grass farm in the central region of the state. It grows special grassed that produce grass seed for sale. Late each summer, after the seed is harvested but before the rainy season begins, midvalle follows the long-standing tradition of grass seed farmers by “firing” its fields. Specifically, Midvalle intentionally sets fire to the dried grass in its fields so that they burn completely. This process returns nutrients to the soil and sterilizes the top layer of soil, thereby killing all leftover seed so that any grasses planted the next year will “run true” and not cross-breed with seeds from previous years.

Midvalle controls grass fires using a standard method used by seed farmers in the state. A 20-foot-wide swatch is tilled around the perimeter of its farm. This bare soil acts as a firebreak, making it difficult for the burning grass to ignite grass on the other side. Midvalle also waits for a day with light winds. Using handheld torches, employees light the upwind portion with the field, and monitor the fire as it burns across its fields. A water truck is kept on hand as an extra precaution.

Last summer, when midvalle lit its fields, things went badly. An unusually dry summer have left the grasses with a very low moisture content. When lit, the fields burned with near explosive speed and intensity despite the fact that midvalle deliberately picked a day with almost no wind. The shear heat of the grass fire soon created its own wind, which generated a small firestorm that raced across the farm. Although the water truck was dispatched, it was unable to contain the quickly spreading fire. When the fire reached the downwind edge of the farm, burning stalks and grasses were blown well over the firebreak and ignited grasses on the other side.

This portion of midvalle’s farm adjoins a 2000 acre forested hillside owned by western timber co. when the fire escaped the farm, midavalle quickly alerted both western and the national forest service, which dispatched a fire fighting crew to the fire. Normally a fire on western’s land would not pose a terrible risk, since most fires simply burn the undergrowth without igniting or killing the trees. In fact, the subsequent release of nutrients is believed to be beneficial to the forest ecosystem, and hence the forest service often lets such fires burn under careful supervision.

Unfortunately, many of the trees in the central selection of western’s land were killed the year before by an infestation of the western pine weevil. The dead trees, while still saleable as lumber, were extremely dry and flammable. The forest service had issued an advisory, urging timber companies to harvest any large stands of dead timber to reduce fire risk, but western had held off harvesting the trees in the hopes that lumber prices would improve.

A neavy rainstorm two weeks later washed great amounts of ash from the burned forest into a tributary of the rogue river. The run off temporarily fouled the water, killing large numbers of game fish. As a result, high country expeditions, a commercial enterprise that runs fishing trips on the river, lost a significant amount of business. Midavalle has already received a complaint from western, and is anticipating litigation from the injured fire fighter and from high country expeditions. The supervising partner has asked you to assess the likely outcome of a strict liability claim brought by any of the potential plaintiffs. 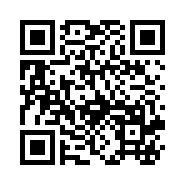